The Okotoks Dawgs won it all last night, Aug 18, at Seaman's stadium.

It's the clubs sixth title and their first since 2019.

Brady Baltus had his best game of the season pitching 6.0 innings and nine strikeouts while only allowing one earned. Baltus earned the series-clinching 6th playoff victory and was backed by Rylan Penner, Cade Herrmann and Matt Wilkinson who all delivered clutch relief appearances to secure the Dawgs victory.

Seaman's stadium was also packed with over 5,000 Dawgs fans enjoying the historic night to cap off an historic season.

The team set a new regular season winning record of 43 wins and only 13 losses and also set a club record for attendance this season.

It also capped off a season which saw their one millionth fan through the turnstiles.

Fans of all ages spilled out onto the field celebrating the win. 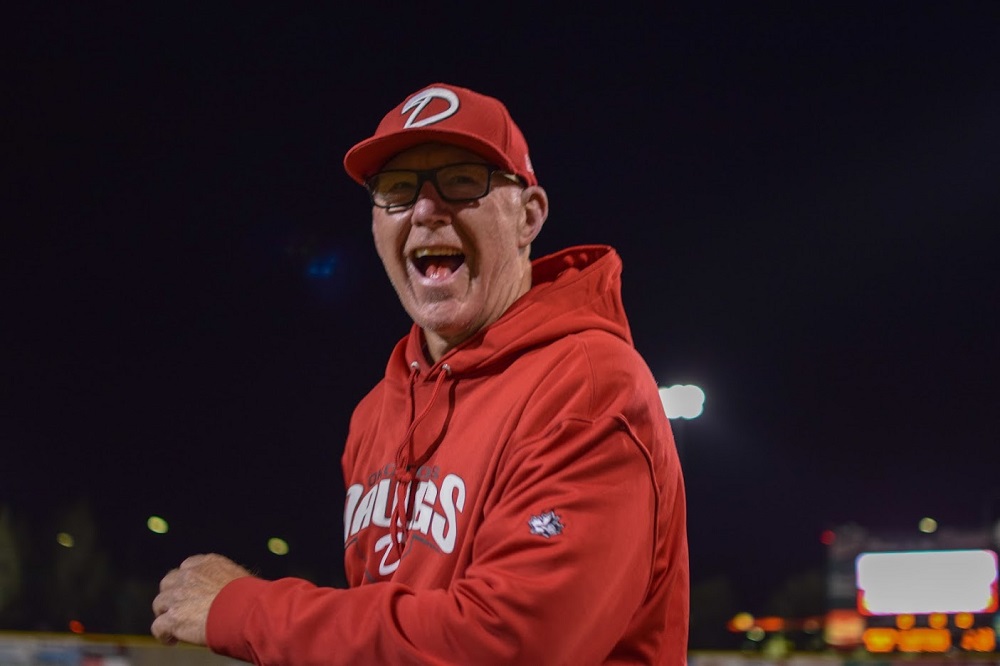 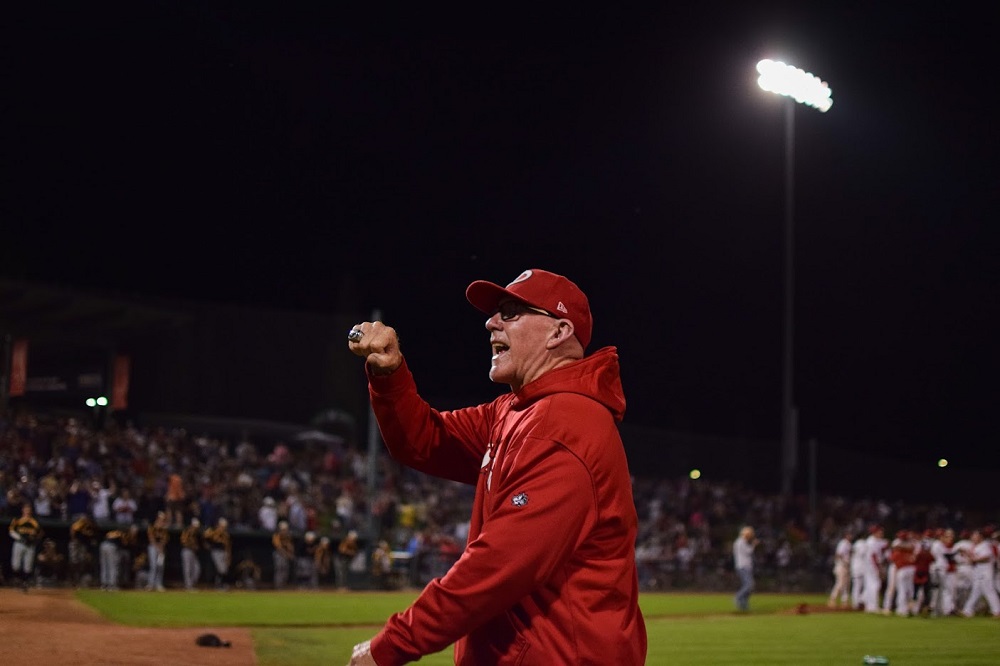 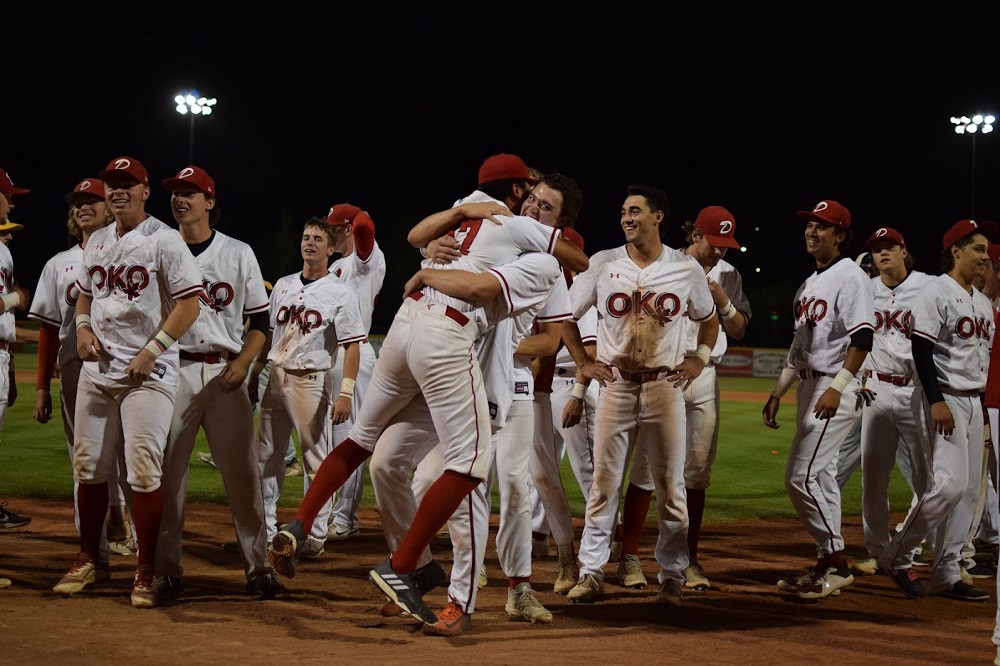 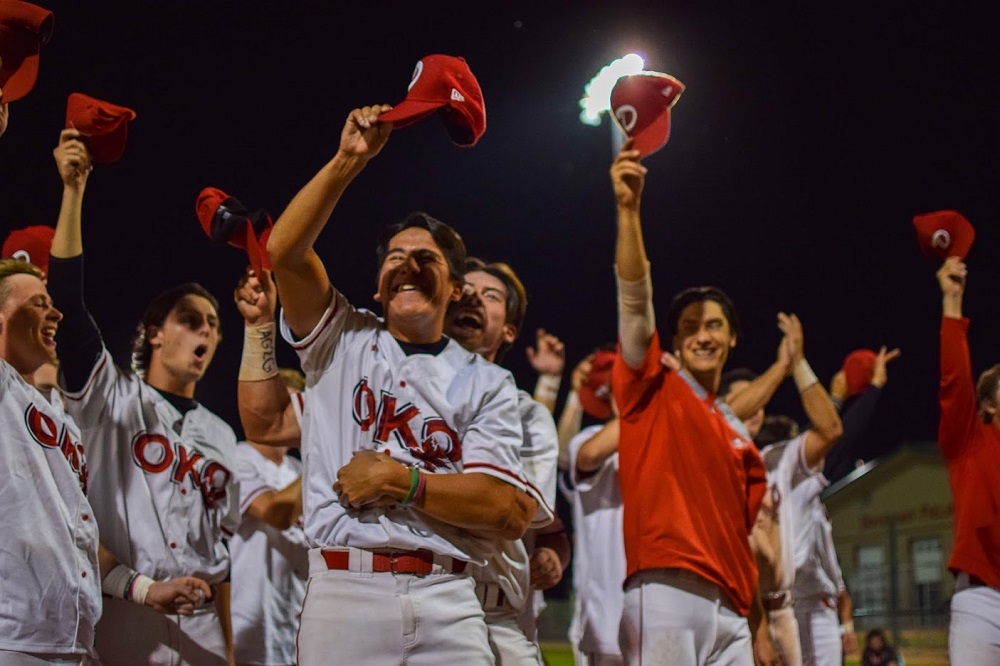 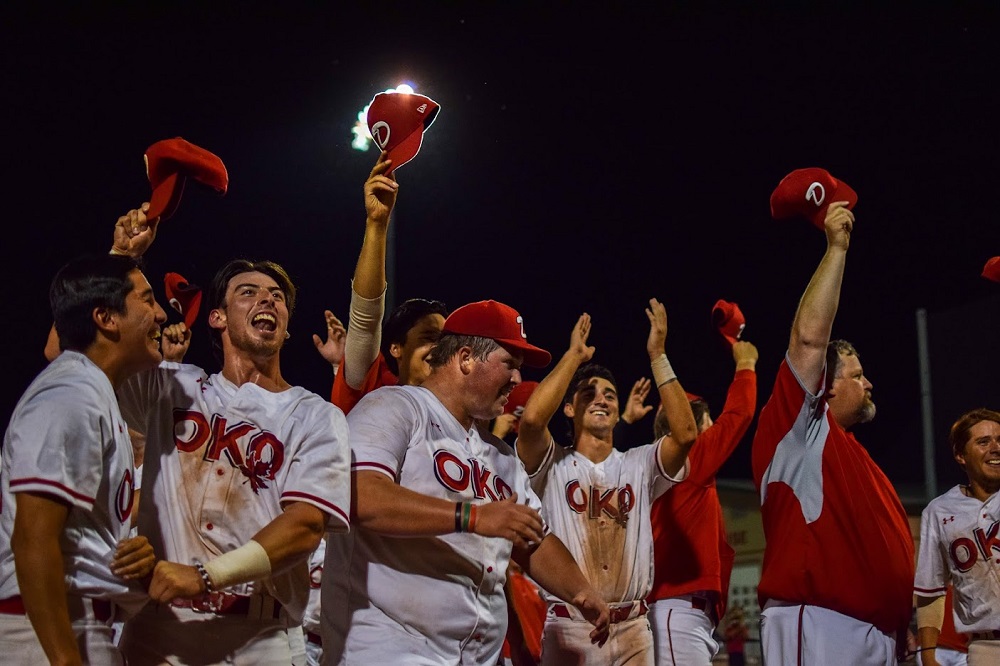 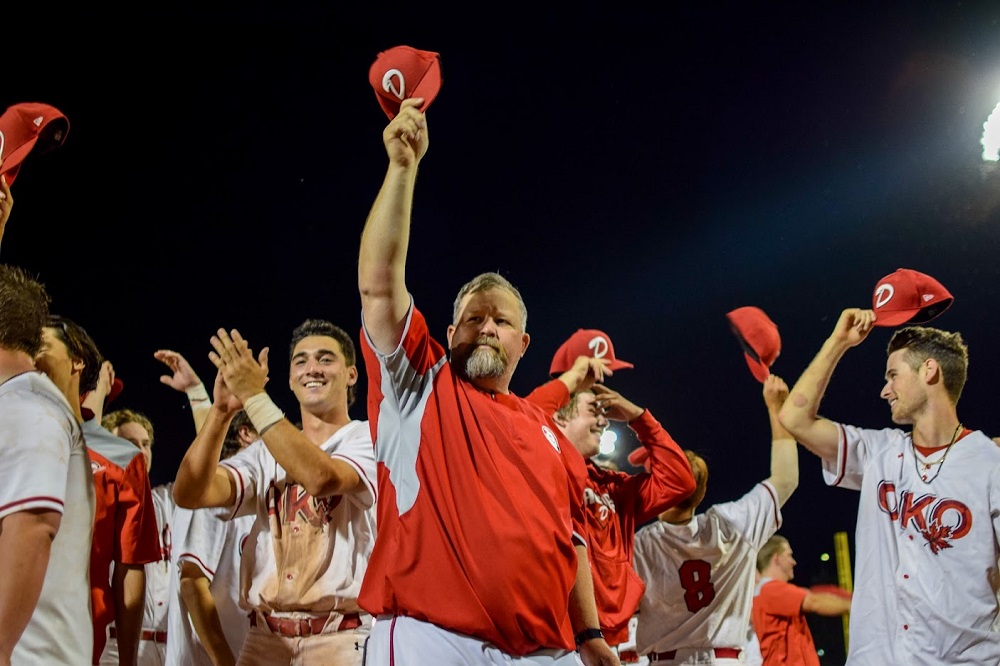 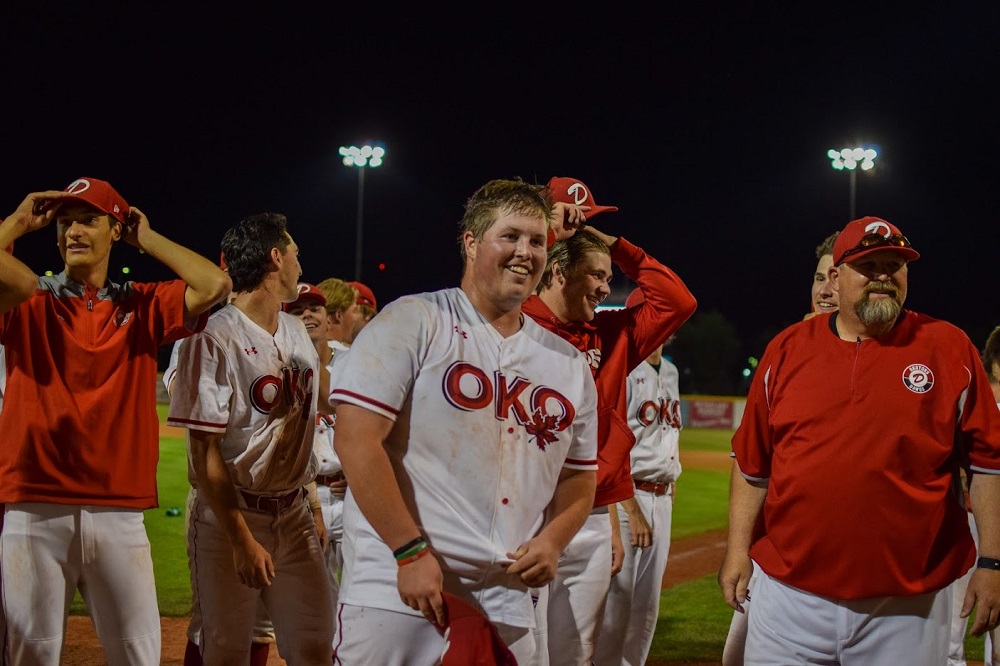 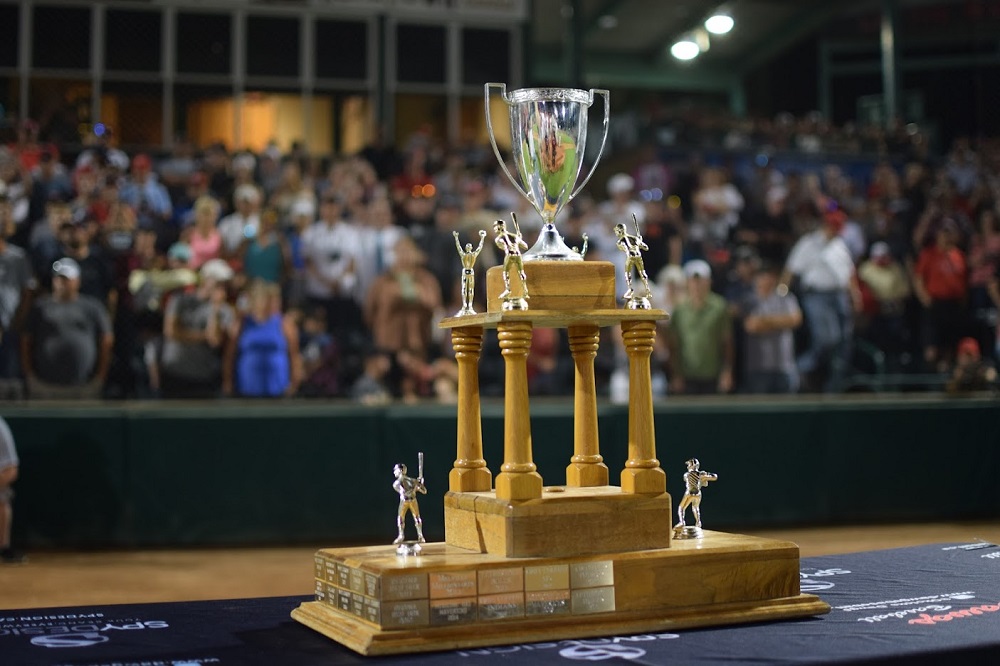 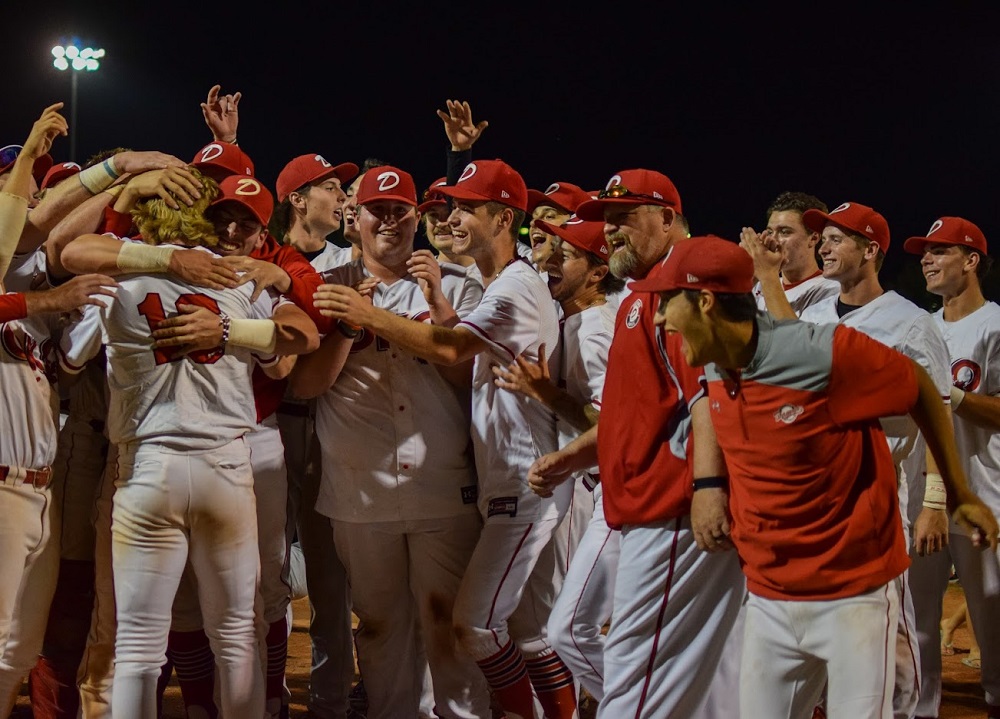 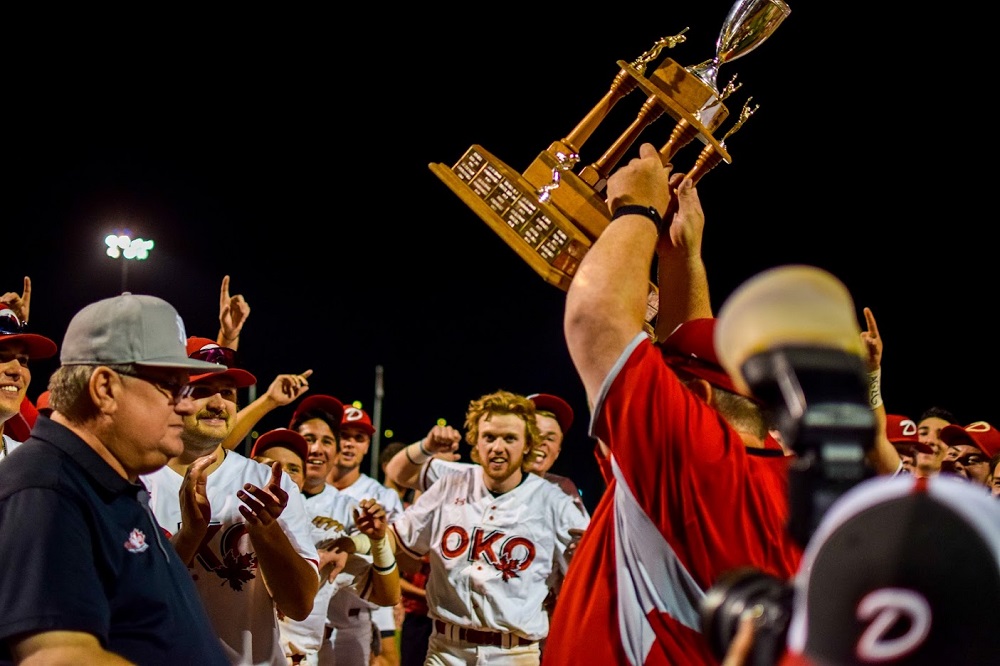 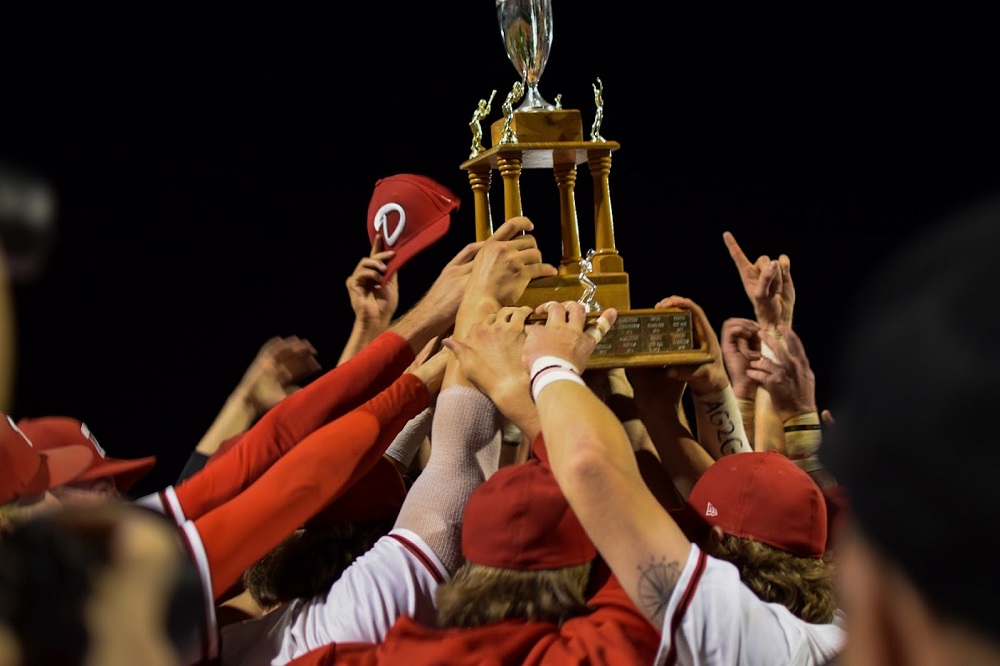 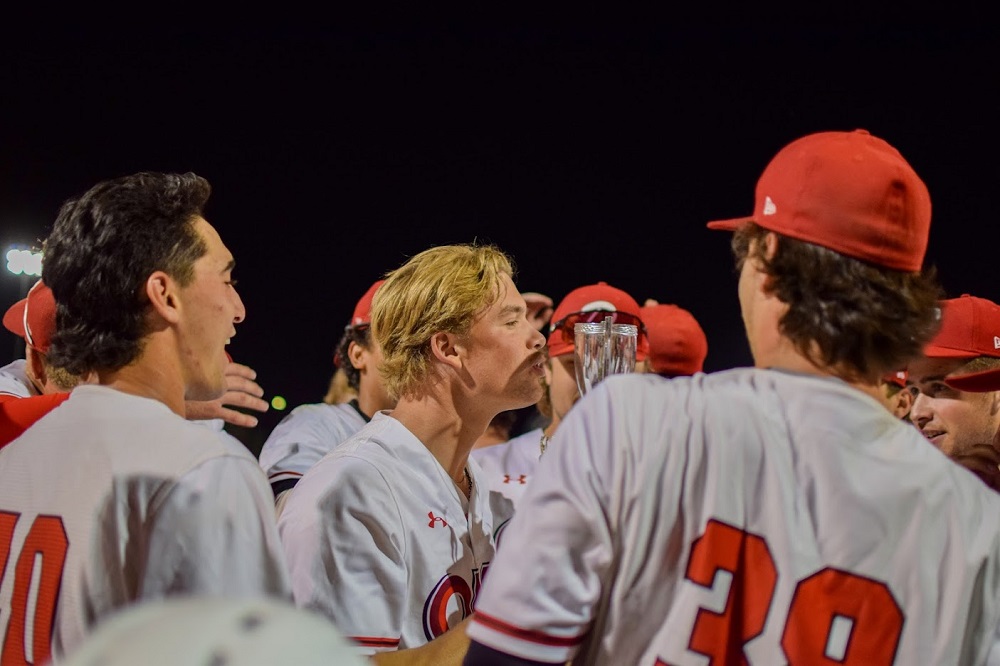 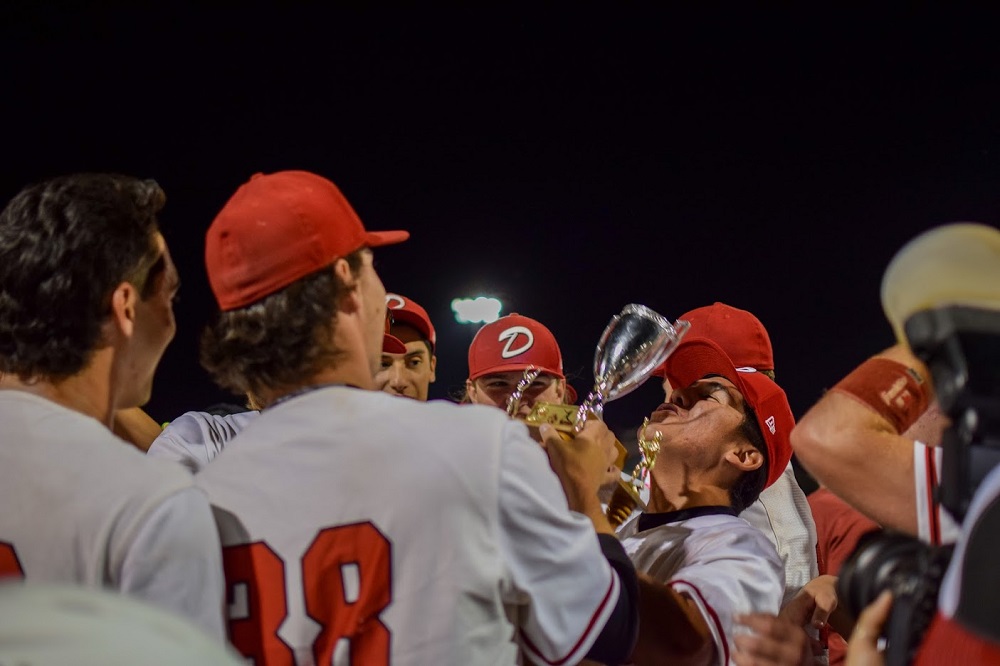 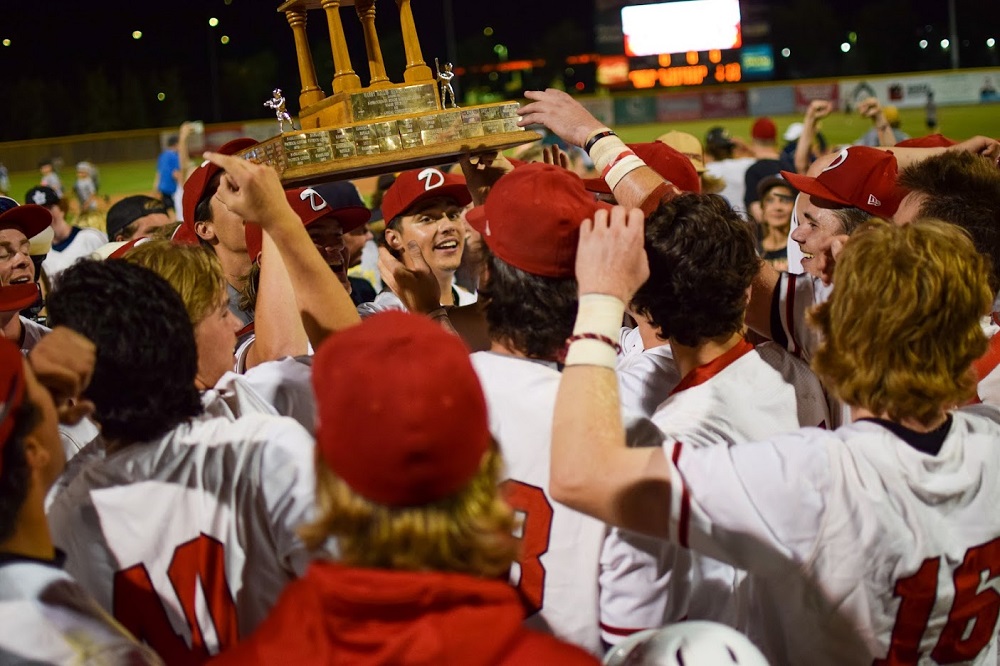 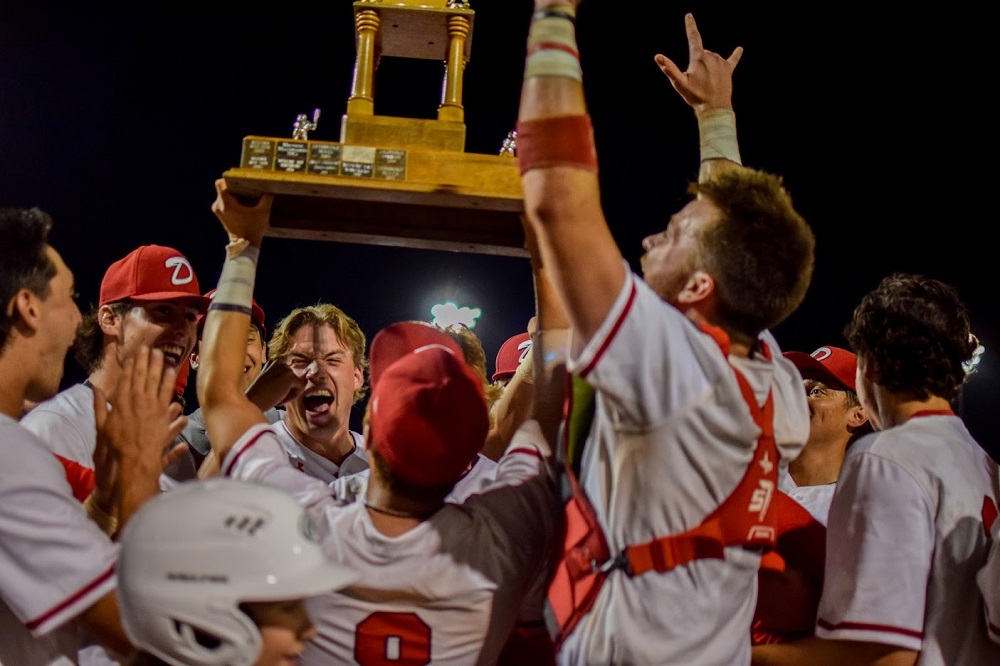 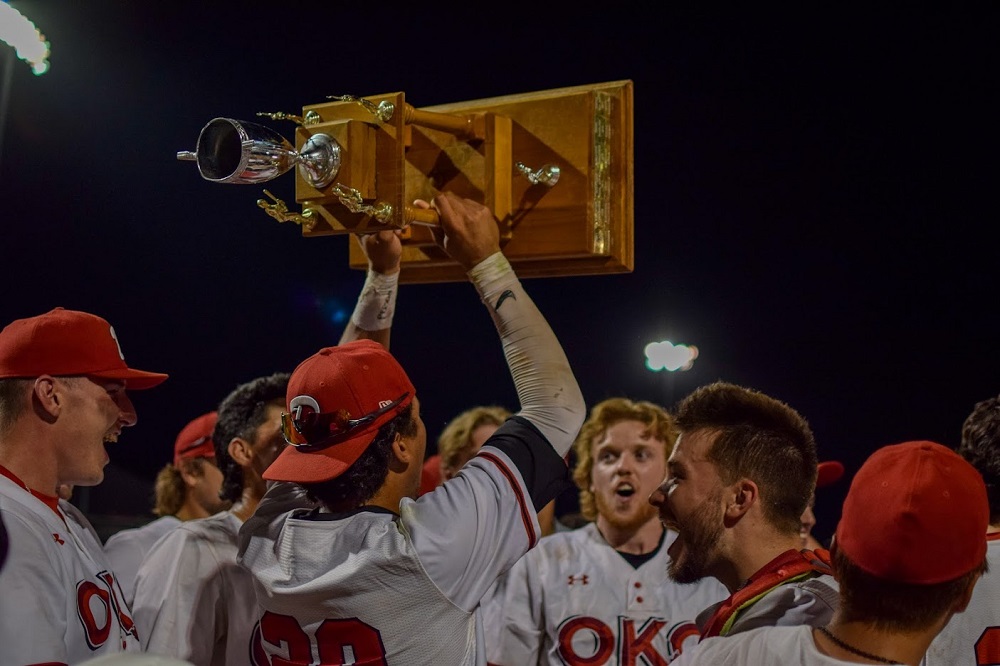 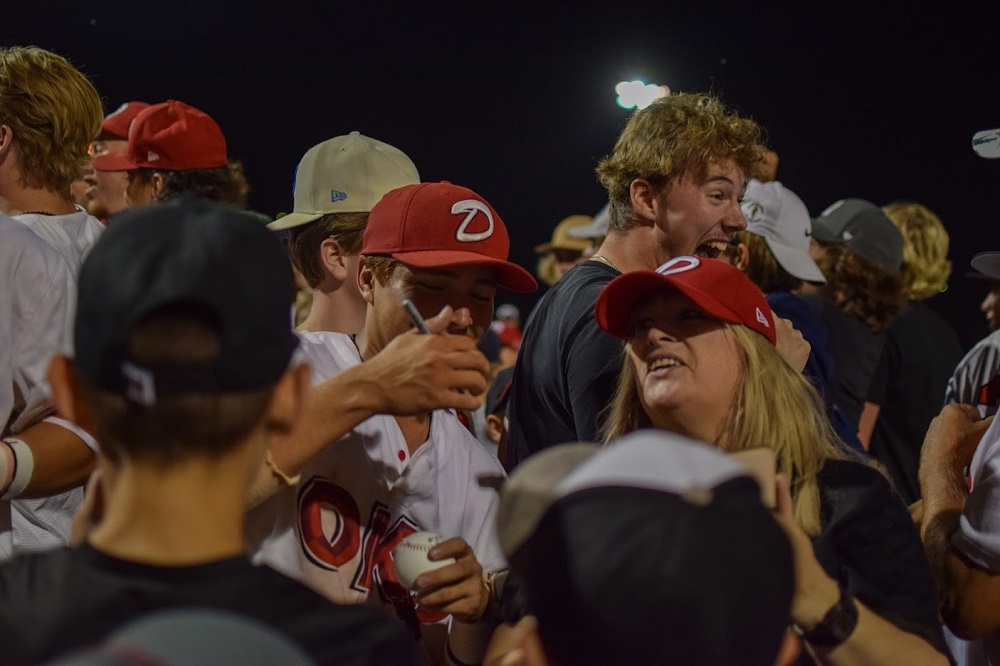 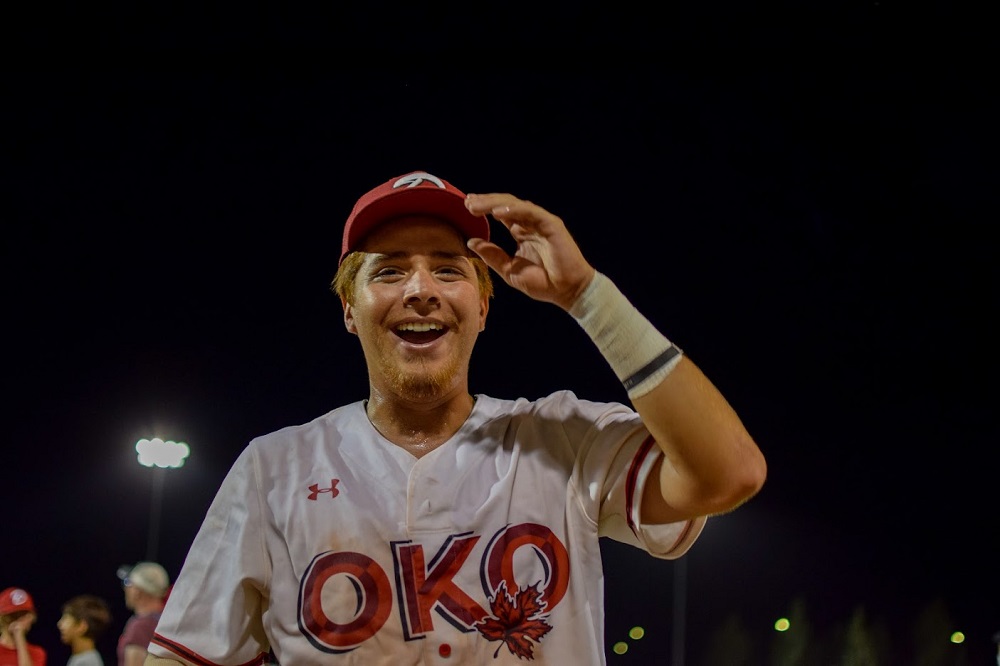 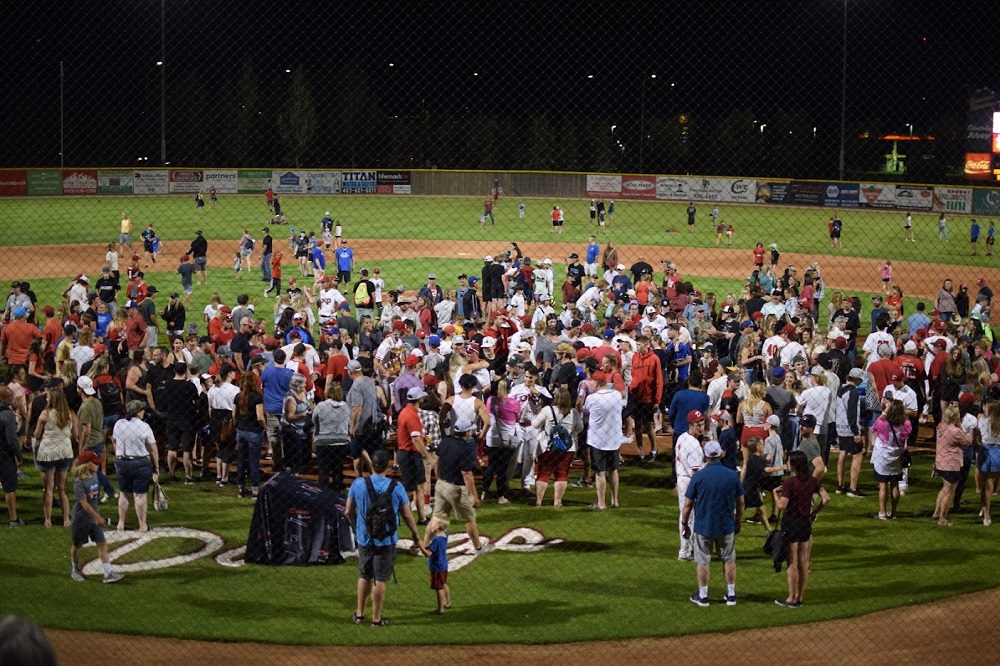 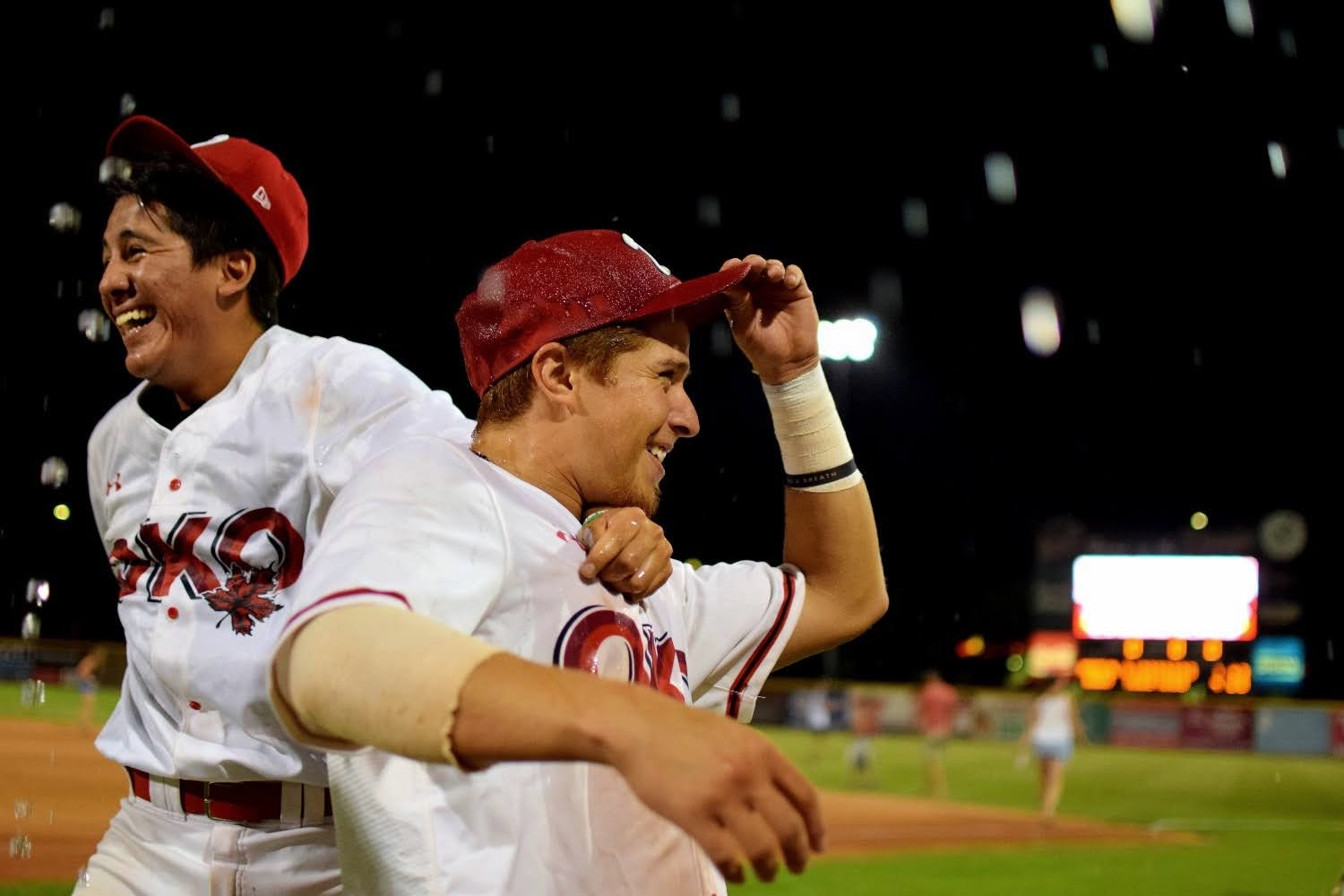 Alberta commits $20.8 million over the next four years to fight human trafficking

Harvest progress varies across the prairies